What Does the Slang Word ‘Shawty’ Mean? 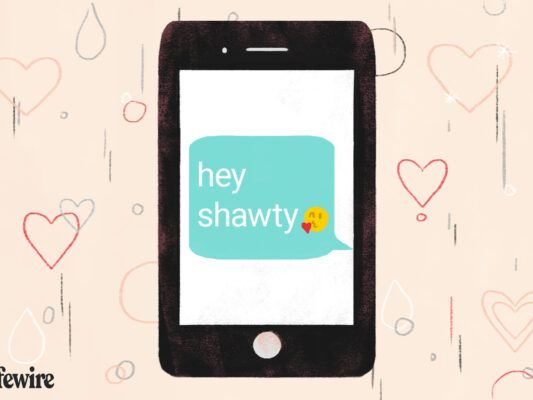 This term is typically used as a nickname or slang

Shawty is a slang version of the word “shorty” and is typically used to refer to an attractive woman. The context in which it’s used, however, can determine its true meaning.

Interpreting the Use of Shawty

If you’re the one being called “shawty,” you might take it as a compliment or as an insult — depending on your relationship to the person who used it, how it was used and your personal feelings or beliefs about its use.

One individual might interpret it as female objectification while another might see it as nothing but a playful form of admiration. It all depends on the context and the people involved.

The Origin of Shawty

It’s thought that the slang term originated in the city of Atlanta and at first was used for its association with the word “short” and its literal meaning — first appearing as “shorty” before morphing into shawty. Anyone considered to be short (such as children, women and even men) could be called shorty.

Today, people (usually men) refer to women they think are attractive as “shawty” because women are typically shorter in height compared to men. It’s become a popular slang term used frequently by recording artists in their own stage names, album names and song lyrics.

Examples of How Shawty Is Used

The use of shawty may be accompanied by other slang terms to emphasize the style of language and tone of voice. Here are a few slanged up examples of how shawty might be used in a message with other slang terms.

When You Should and Shouldn’t Use Shawty

Shawty is a slang term that should be used appropriately with caution. As mentioned previously, it can either delight or offend others, so the key is to think before you type it and hit post or send.

DON’T USE SHAWTY WHEN: